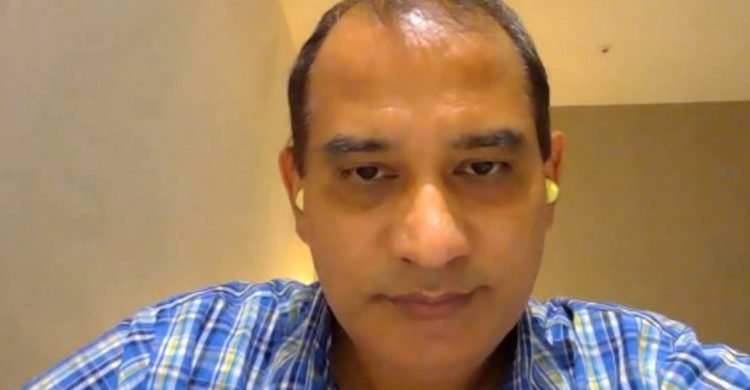 As part of its Distinguished speakers’ series, the DSS department invited Dr Ghulam Ali Associate Professor, Department of Political Science, School of Marxism, Sichuan University of Science & Engineering, Chengdu, China for a web based talk on Pakistan China Relations: Past & Present Dynamics. Dr Ghulam Ali has authored and edited several books, amongst which his book China-Pakistan Relations: A Historical Analysis, covers one of the most critical time frame of Pak-China relations.

The talk was attended by students of MSc, MPhil DSS, as well as faculty members permanent and visiting and a select group of alumni from both wit 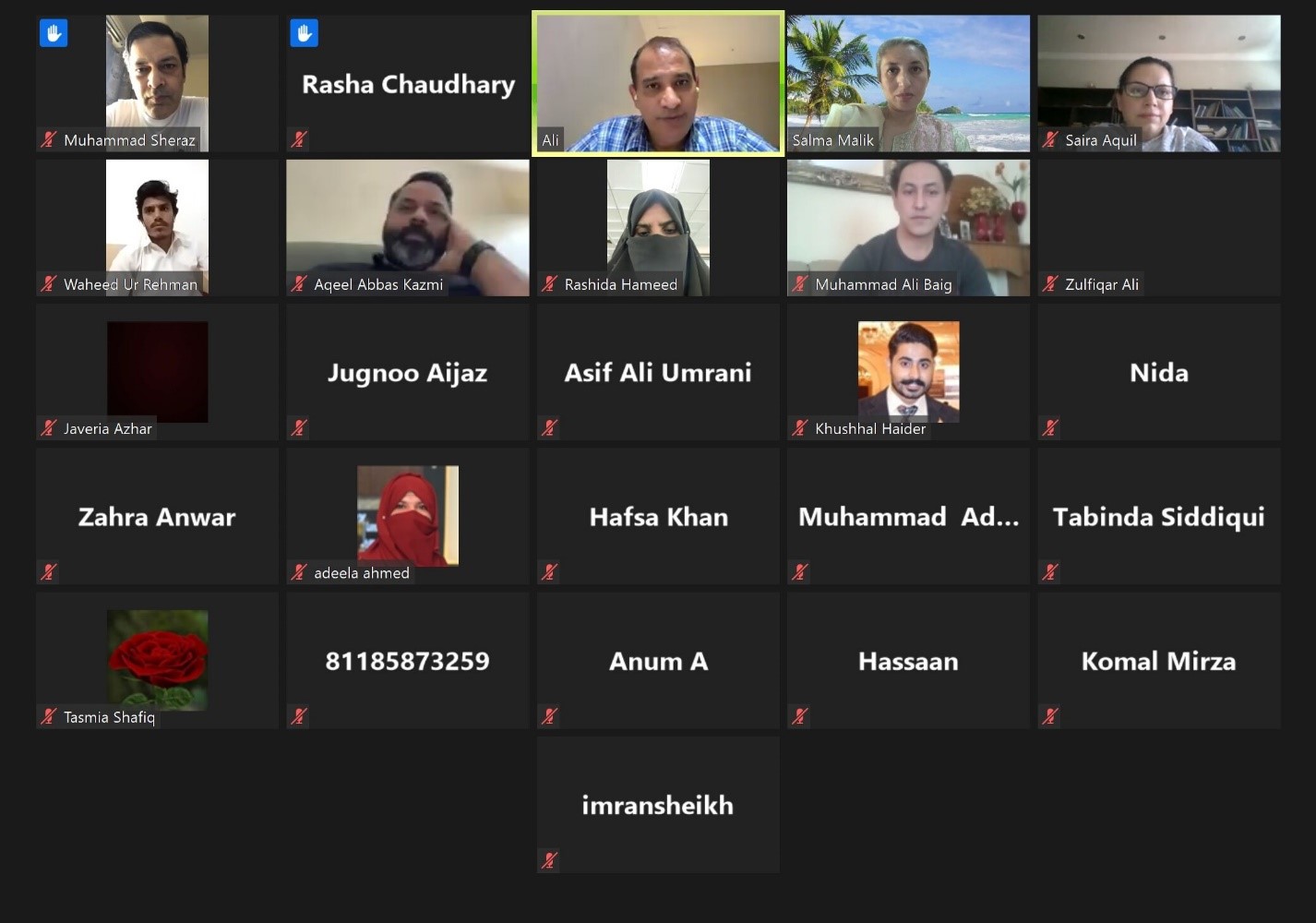 hin and outside the country. The talk covered four phases of Pakistan China relations, starting from the 1950s to 1962, as the intial phase, in which there was limited connectivity between the two countries and a different ideological perspective that gradually grew into a entente cordiale from 1963 to 1978. According to the speaker the time frame between 1979 to 2012 was one of pragamtism and since 2013 a new chalpter has evloved that is over ridden by BRI and CPEC. He covered in detail the Pakistan – China border agreement, the India factor, national interests, proximity, startegic power balancing, China’s distinct diplomacy. He talked about the historic ties that bind the two countries, the aspect of trust and reliability, expansion from geo-strategic to geo-economic and remains multifaceted. He also highlighted the seven decade long friendship between the two countries, which transcends all differences and diversities. The talk concluded over a very lively and engaged discussion, in which both the faculty and students participated.