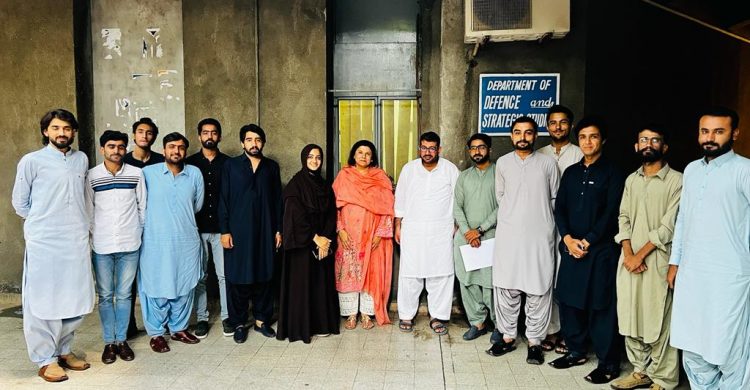 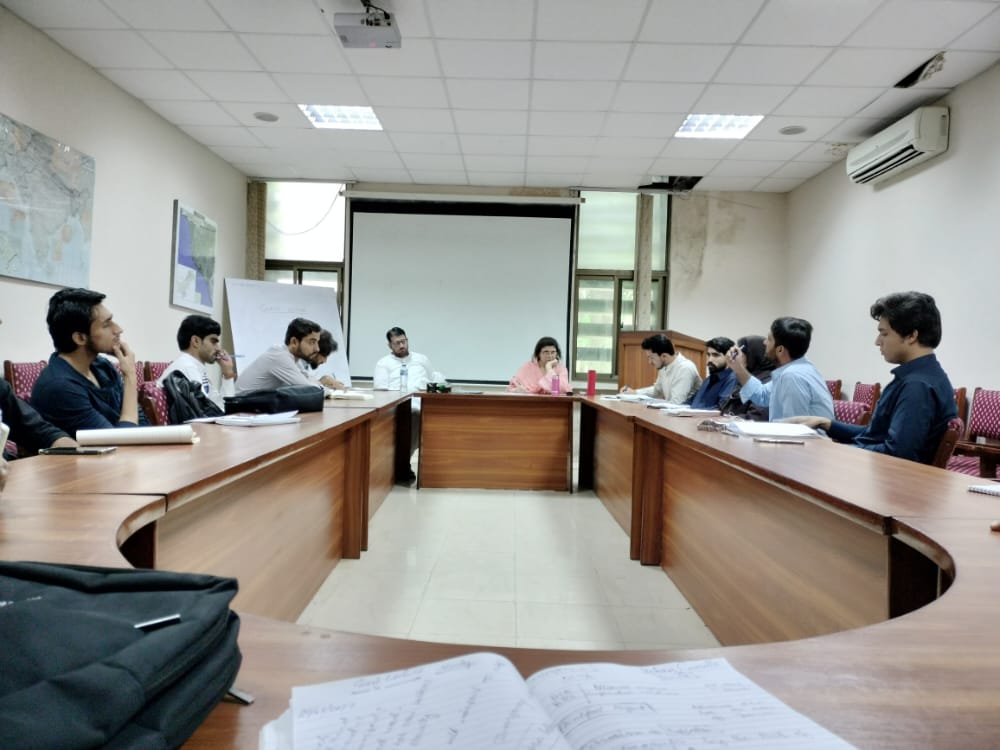 With the Baluchistan’s security landscspe in mind, Abdul Basit Khan also discussed the function of the CT departments and the role of the Pakistan Armed Forces in maintaining peace and stability. Last but not least, he also shared his thoughts on the future and dynamics of Gwadar – CPEC, a game-changing Initiative by Pakistan and China, and spoke about possible solutions that will be most beneficial to the province’s populace.
Following this, Shabana Fayyaz, Chairperson of the Department of Defence and Strategic Studies, emphasized the need to have broad-based proactive Counter-terrorism and Counter-radicalization efforts with the focus on Baluchistan. Dr Shabana Fayyaz also listed some of the tangible ways for prosperity, progress, and sustainable peace in Baluchistan. The session was followed by Q&A from DSS department students specifically related to: how to ensure eradicate the threat of militancy, develop and ensure the sustainable peace and stability in Baluchistan.