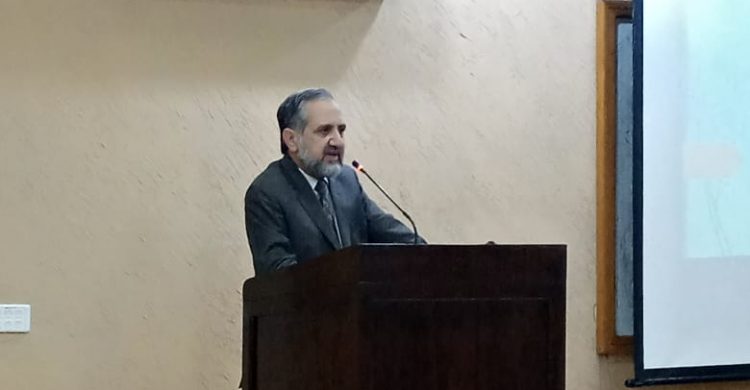 Honorable guest Ambassador (retd) Syed Abrar Hussain was invited by the DSS Society on 3rd December 2019 to Department of Defense & Strategic Studies. Ambassador Abrar remained Council General in Kandahar during the Taliban regime. He also served as Pakistan’s ambassador to Nepal. Distinguished speaker shared his views about the current situation of Afghan P 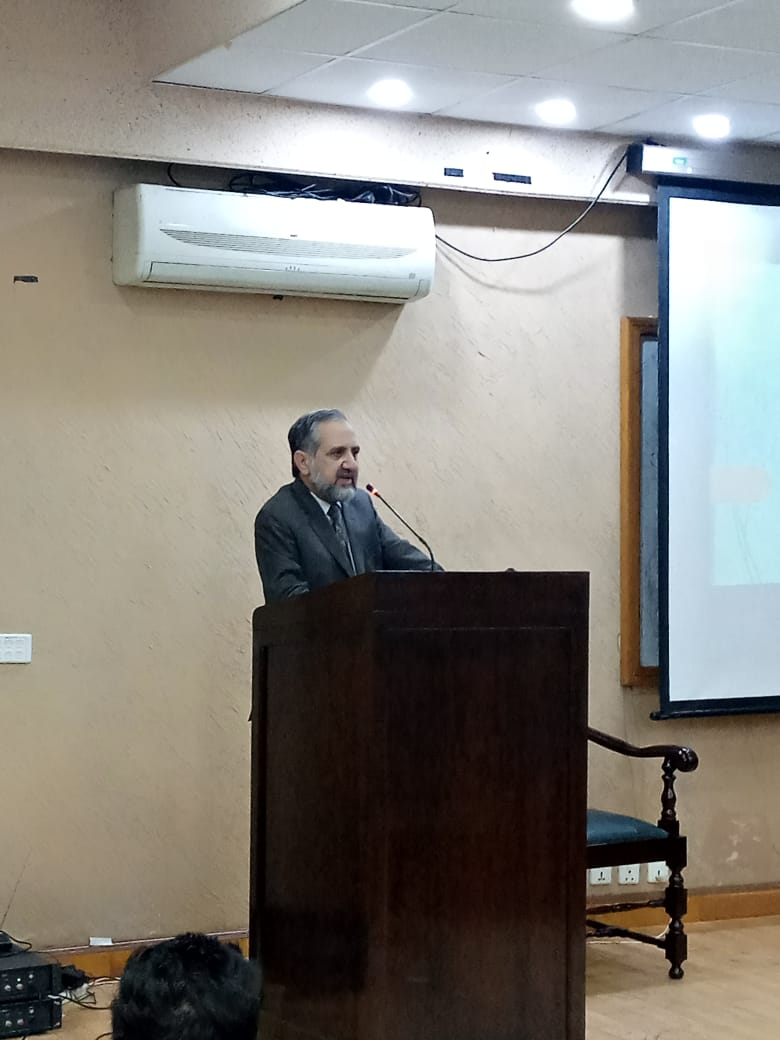 eace Process and role of major stakeholders, where he articulated the objectives and interests of major powers, and regional powers (including Taliban) in Afghanistan and its ramifications on the regional and global sphere.

While explaining the role of major stakeholders (US, China, Russia, Pakistan, India& Central Asian Republics (CARs) in Afghan Peace Process to a hall full of jam packed audience, the speaker said that immediate interests of US in Afghanistan were to eliminate Al Qaeda & terrorism, contain Russia & China, keep an eye on Iran & Pakistan, and preserve its economic interests. Simultaneously the Taliban interests cannot be ruled out in this grand chessboard. Taliban demand the withdrawal of foreign troops and prevalence of Islamic identity.  They want to return to power in Kabul and keep the Tehreek-e- Taliban Afghanistan (TTA) consolidated.

The regional players categorically demand peace in Afghanistan , and the withdrawal of foreign troops along with making Afghanistan as a swift corridor for trade. Daesh is an imminent threat to regional peace and security, the regional stakeholders consider Taliban as the viable option for the elimination of Daesh from this particular region. The center of gravity for Indian interests in Afghanistan revolves around containing Pakistan using the Afghan media and Parliamentarians as a medium of propaganda against Pakistan. In 2016 India spent around 40 million USD on Afghan media. Indian intelligence agency RAW is actively supporting such propagandas. Violence in Afghanistan has a spillover-effect on Pakistan; creates political and security landscape, increase in number of Afghan refugees, cross border terrorism, suspension of trade with (CARs).

The Afghan Peace Process has a historical connotation it started with the High Peace Council (HPC) in 2010 which was stalled by President Ghani in 2019. Later on Murree Talks on 7 July 2015 by (Pakistan, China & US) were initiated, but it 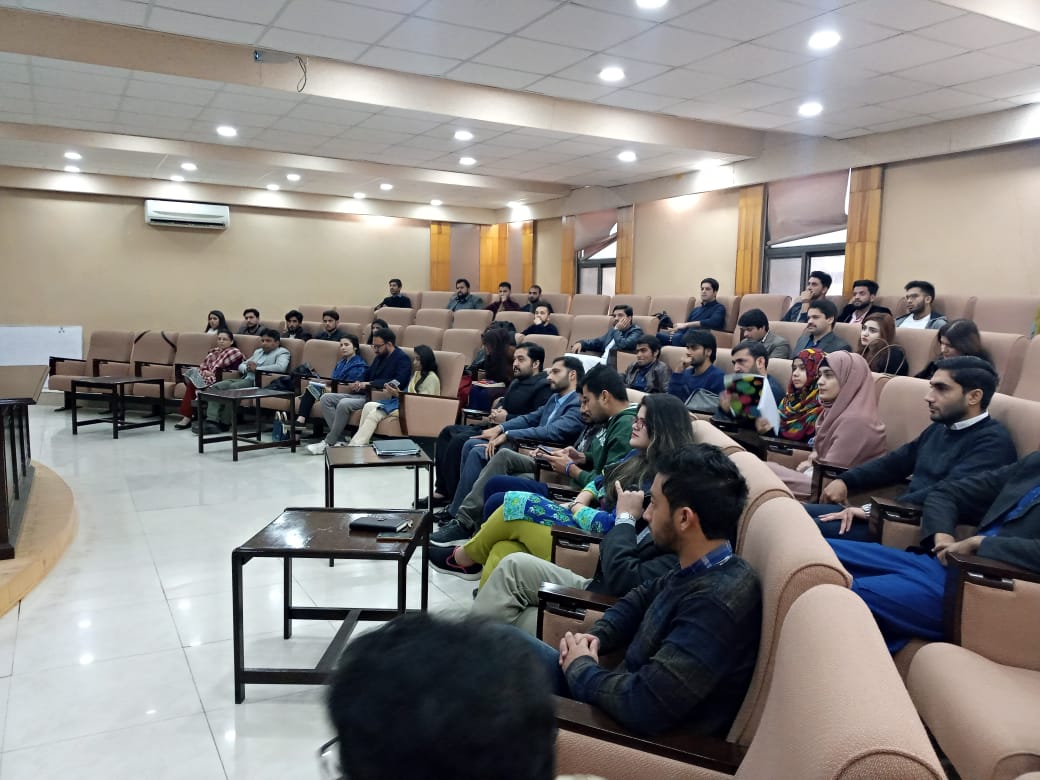 also scuttled post the death of Taliban leader Mullah Omer. Quadrilateral Coordination Group (QCG) including (Afghanistan, Pakistan US & China) held five meetings from 11 January to 18 May 2016, and it also scrapped after Mullah Mansoor’s death. Finally the 9 rounds of Doha Talks were also scampered by President Trump himself post his meeting with Taliban at Camp David before the 19th anniversary of 9/11.

There are still some gleam hopes that the peace talks would resume. The positive signals are apparent at the domestic, regional and the global front. Release of prisoners, Chinese mediation and Trump’s surprise visit to Afghanistan on 28 November 2019 are clear indications that US wants a dignified withdrawal along with a saving face for the future election campaign. The chances of Afghan civil war, human and women rights issue could raise. There would be an increase in Chinese influence through Belt & road Initiative (BRI) project, Russia & CARs would revive its access to warm waters and simultaneously increase their influence in the region.

Questions pertaining to US interests in Afghanistan post the Osama Bin Laden episode, options for Pakistan during peace time in Afghanistan, and question of trust deficit within Afghan society towards Pakistan were asked. The speaker answered the questions in more comprehensive fashion that Americans wanted to intervene in Afghanistan either way, Osama Bin Laden was more of an excuse. Pakistan wants peace in Afghanistan because instability creates problem of refugees, black market, disturbed route connectivity (CARs), Pakistan had never been party to any disruption in Afghanistan. In context of trust deficit prevailing between Afghanistan and Pakistan the speaker concluded that people of Afghanistan also trust Pakistan, it is imperative to marginalize the external propaganda. The session ended with a group photo and souvenir   presented to the guest speaker by Sir Jameel Raza (Acting Incharge, Defense and Strategic Studies Department).