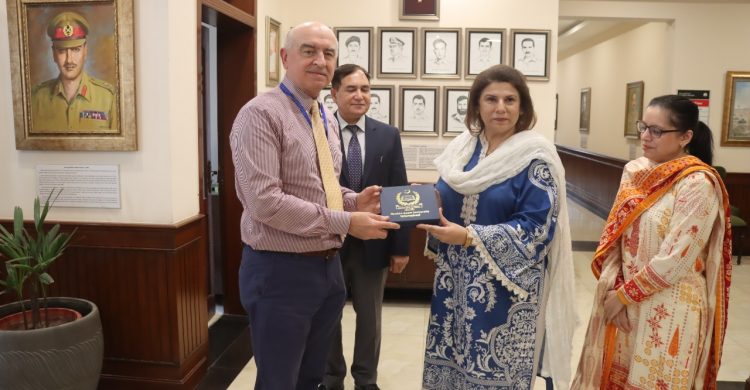 The faculty and the students of DSS MPhil and BS  Evening program were invited to attend a wo rkshop on “East Pakistan Tragedy – 1971 War” at the Army Institute of Military History (AIMH) on June 7, 2022. 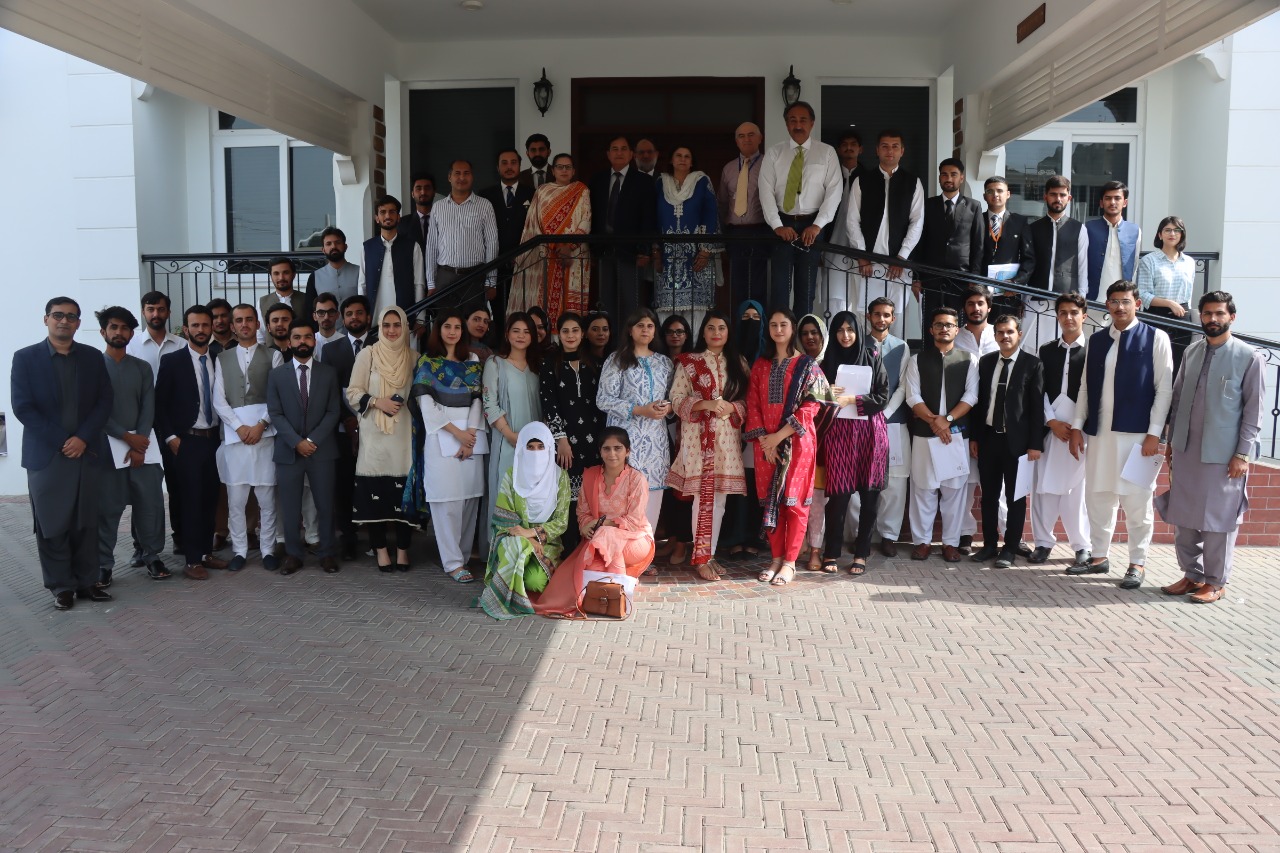 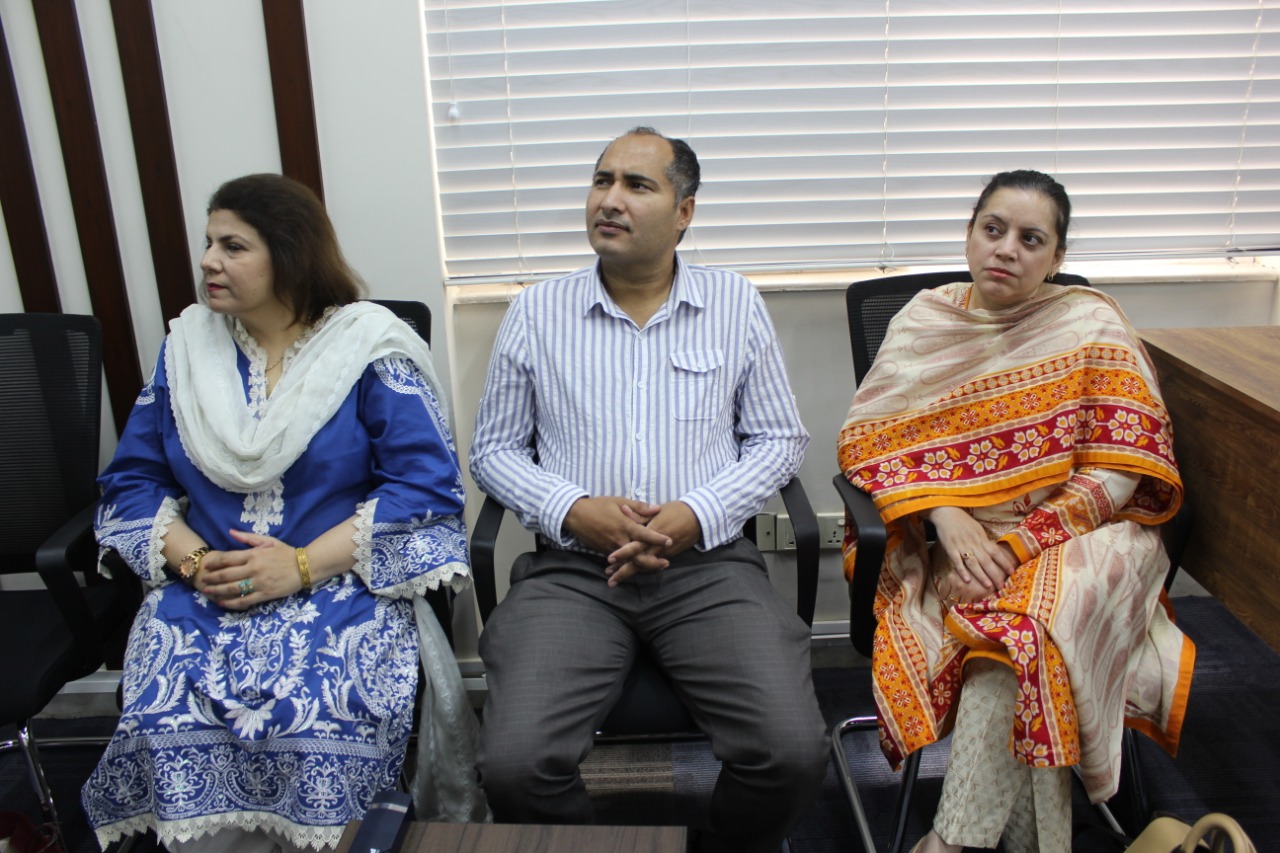 liberated on the “Humanitarian aspect and real genocide of 1971 War.” 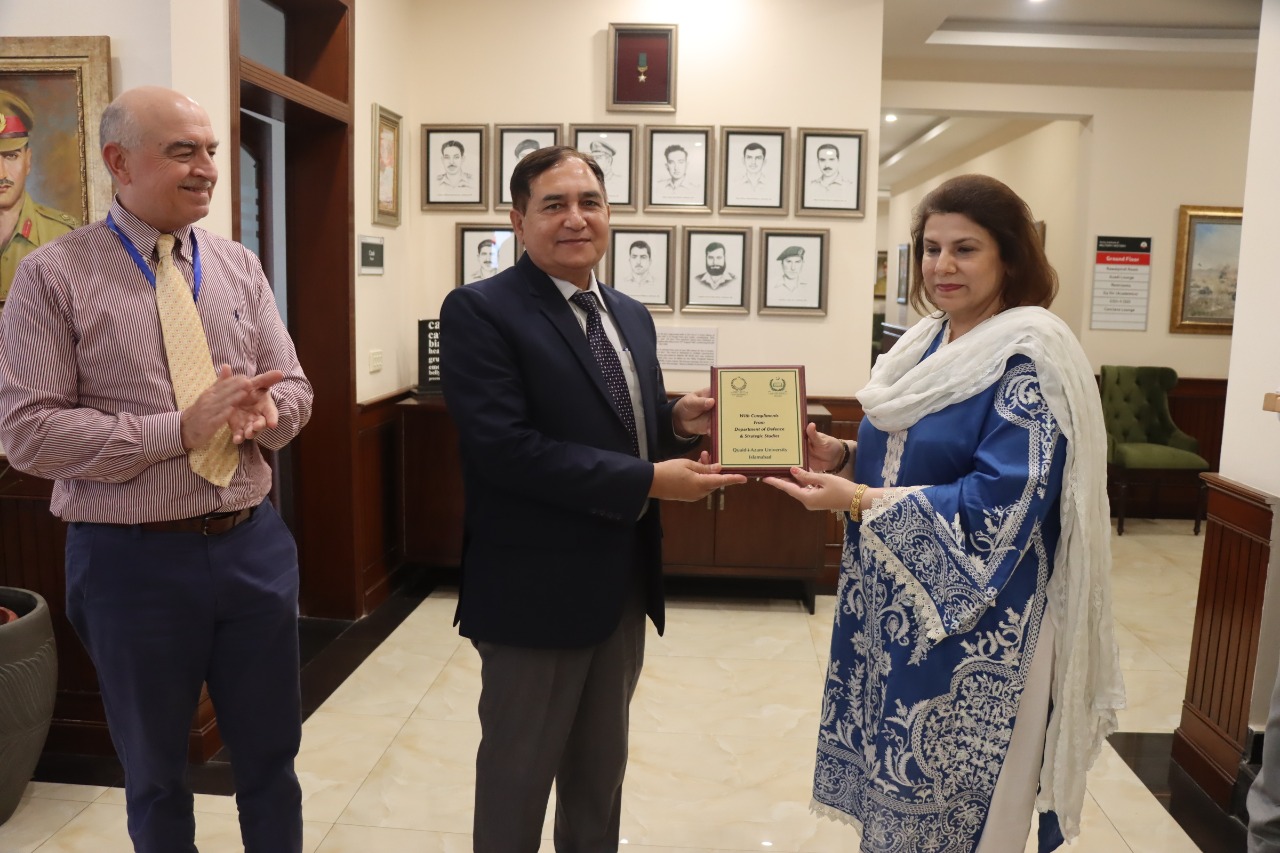 research skills for the dispassionate analysis of the 1971 War. The lectures were followed by an interactive session, wherein students asked several questions related to the role of Mukti Bahinis, war tactics, and the role of psychological warfare. In the end, Dr Shabana Fayyaz – Chairperson of the Defence & Strategic Studies Department gave final remarks, and presented the Quaid-i-Azam University  Shield to the Director General of AIMH